📸 Upload an Image
Add or Update Your Free Business Listing 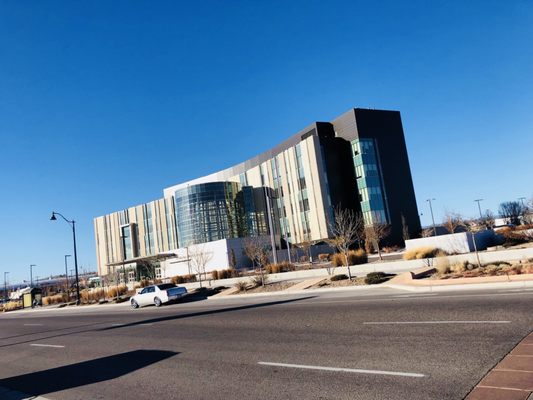 There are no reviews of
Dennis Maes Pueblo Judicial Building.
Be the first to ⭐ Write a Review.

Man gets out of SUV, beats pedestrian in front of Pueblo ...

A road rage incident Thursday was caught on camera in Pueblo, and it shows a man beating a pedestrian right in front of the Dennis Maes Judicial Building. The video by Facebook user Brandon ... More

Dennis Maes, a former 10th district judge, who retired in 2012 after 17 years as chief judge and 24 years on the bench, has a portrait taken at his namesake Dennis Maes Pueblo Judicial Building on ... More